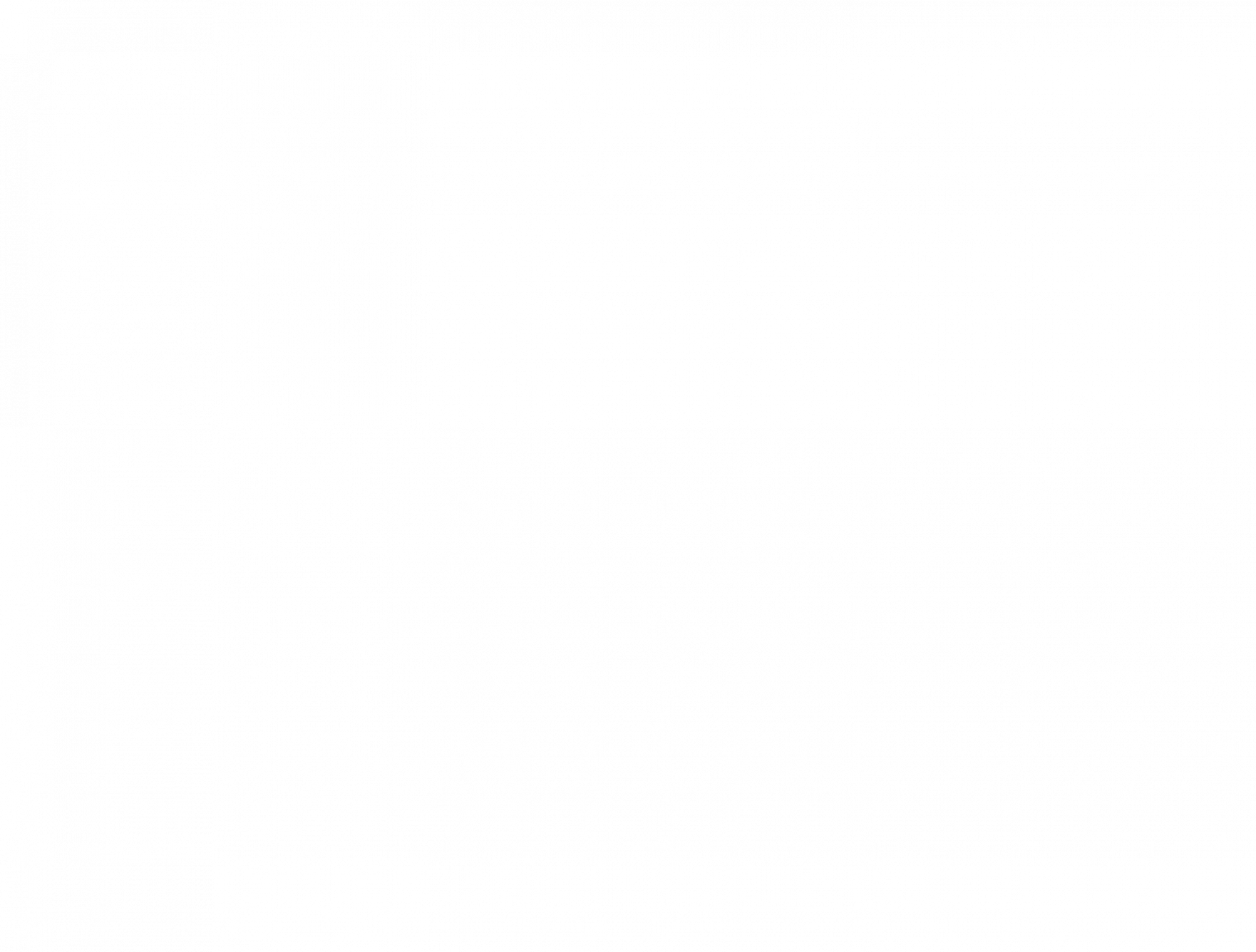 At e.Allen, we certainly love all-things-fashion….and the first Monday in May might be the epitome of it.

After a 2 year Covid hiatus, this year’s Met Gala was back and absolutely better than ever. Notably described as the Academy Award fashion equivalent, the style extravaganza is a fundraising event that gets the utmost attention of just about anyone in the fashion world.  Held at the Metropolitan Museum of Arts in New York City, this year’s theme was “In America: An Anthology of Fashion,” with the dress code being gilded glamour and white tie.

To say the take the celebrities brought to the red carpet was top notch in an understatement.  From classic, upscale glamour to original pieces, our HQ was abuzz in the days to follow discussing the BIG hits of the evening.  The following are just a few of our faves worth mentioning.  While our commentary can’t relay the breathtaking looks adequately, let’s give it a go.

all the love for NYC…News